A Year In the Life of a Patron

A Year in the life of a Patron

After great success in his professional football career for Bristol City FC, Louis Carey joined Paul’s Place as a Charity Patron in 2019 to give something back to the community.

Born and raised in Bristol, Louis has always supported charities. Mainly helping young or vulnerable people realise their potential and feel more connected to their community.

During his first year at Paul’s Place, he has been actively involved in numerous charity fundraising events. This includes a very successful Charity Football Match last year.

Before Covid-19 paused Paul’s Place Daily, Louis visited us and got to know some of the people we support a little better, listening to their individual stories and learning more about the difference Paul’s Place makes to the lives of the physically disabled people that the charity supports.

Taking part in the #TwoPointSixChallenge

There is still time to donate here.

Inspired by the stories of the people supported by us, Louis took part in the Paul’s Place #TwoPointSixChallenge. He decided to show off his football manipulation skills.

Former Bristol City FC footballer, one of our charity Patrons, Louis Carey is taking part in the #TwoPointSixChallenge for us – showing you 26 fantastic ball manipulations skills! Thank you Louis, your support means a lot 👏💷 https://lght.ly/7mmo17n London Marathon

It is great to have Louis involved in the charity and we look forward to working with him in the future. 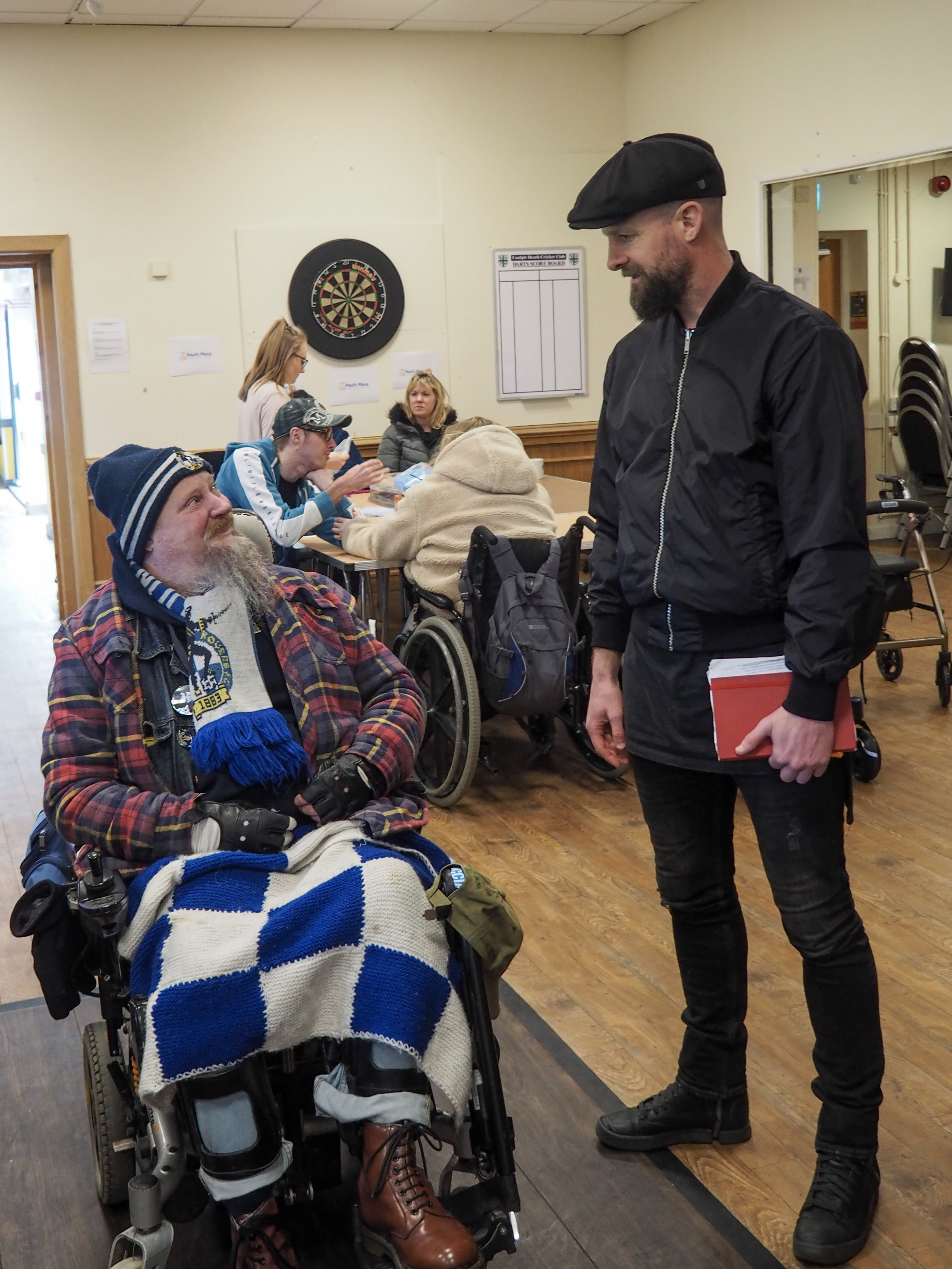 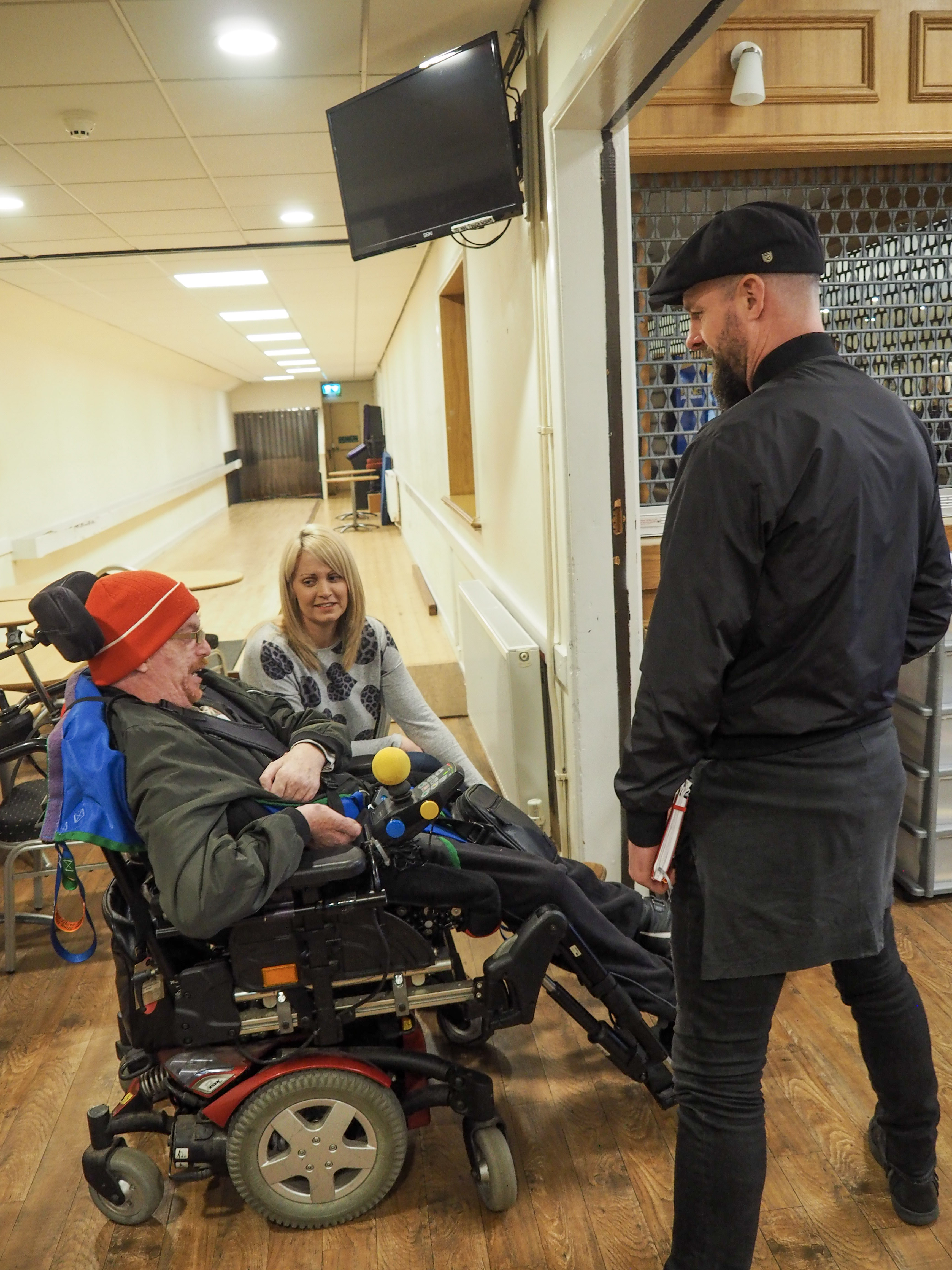 This website uses cookies to improve your experience while you navigate through the website. Out of these cookies, the cookies that are categorized as necessary are stored on your browser as they are essential for the working of basic functionalities of the website. We also use third-party cookies that help us analyze and understand how you use this website. These cookies will be stored in your browser only with your consent. You also have the option to opt-out of these cookies. But opting out of some of these cookies may have an effect on your browsing experience.
Necessary Always Enabled
Necessary cookies are absolutely essential for the website to function properly. This category only includes cookies that ensures basic functionalities and security features of the website. These cookies do not store any personal information.
Non-necessary
Any cookies that may not be particularly necessary for the website to function and is used specifically to collect user personal data via analytics, ads, other embedded contents are termed as non-necessary cookies. It is mandatory to procure user consent prior to running these cookies on your website.
SAVE & ACCEPT
Contrast
Resize
Accessibility by WAH
Go to Top